9 Things You Should Know about the 2018 Budget Speech 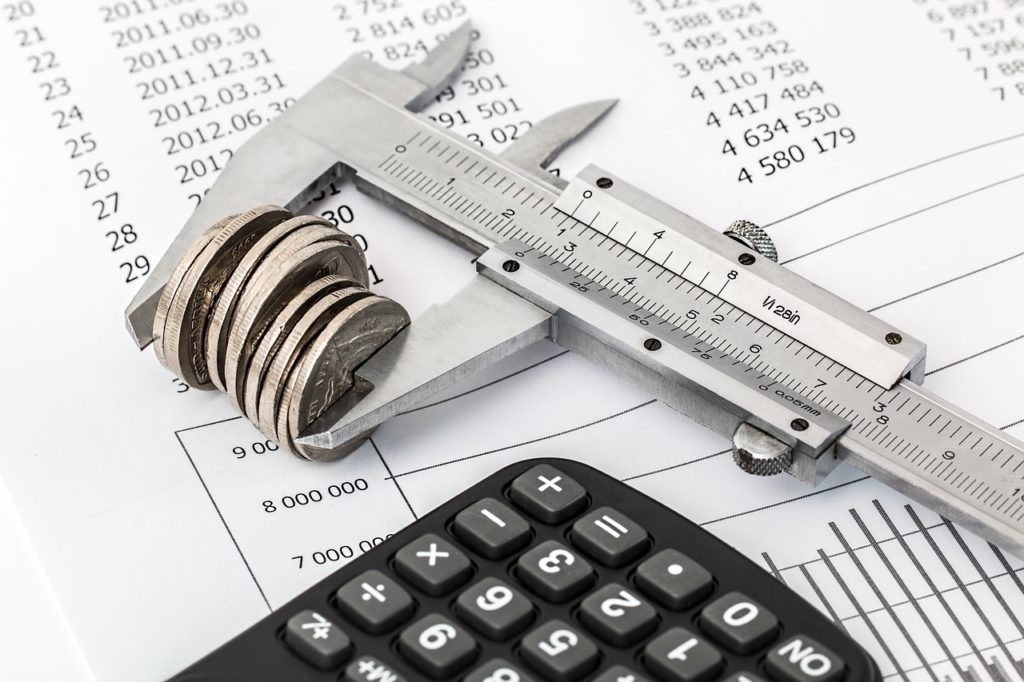 There were no big surprises during the 2018 budget speech – even the increase in the value added tax (VAT) rate was expected as the rate remained unchanged since 1993.

Here are some of the most important points discussed during the budget speech:

Tax Changes and Additions for 2018

Here are the most important tax changes that you should be aware of:

May a tax rebellion be the cause of the under-collection of tax revenue?

Taxpayers want their hard-earned tax money to be applied to improving the lives of all South Africans, to give the economy a boost and encourage foreign investment, and to reduce the national debt. Service delivery, infrastructure, and healthcare are high on the agenda, while bail-outs of state-owned-entities, who are in trouble because of mismanagement and corruption, are not.

Two other items that were on the agenda during the budget speech were welcomed: Tax morality, and fruitless and wasteful expenditure. The finance minister wants SARS to get their house in order to regain the trust of taxpayers and to decrease tax avoidance from jaded taxpayers.

The following areas will be in the spotlight this year:

Clearly, we’ll all be affected by the new tax changes – some more than others. But economists agree that there might be light at the end of the tunnel. Foreign investors responded well to the budget speech, which has a direct impact on our economy, and if the new guard can follow through on what they promise, our future might look better.

In the meantime, make sure that you take advantage of the tax relief available to you. Get in touch if you need help with tax structuring

Don’t be discouraged; 2018 might just be the year that South Africa shines.