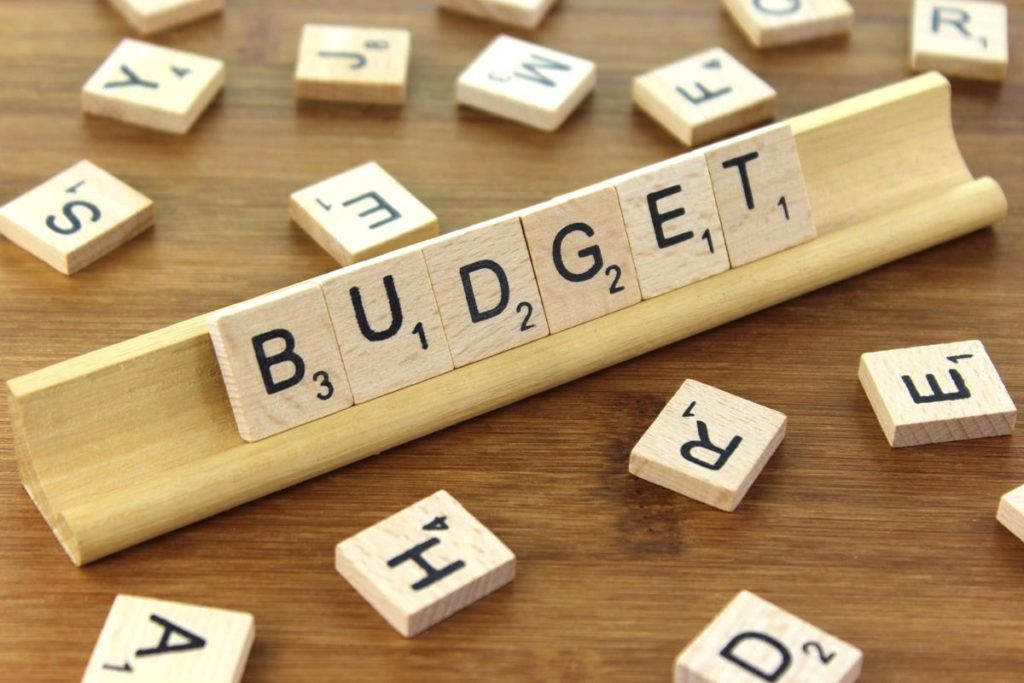 The 2017/2018 budget speech, delivered on 22 February by Finance Minister Pravin Gordhan, spelled out a tough year ahead for taxpayers. Taxes were raised while an effort will be made to reign in government spending to reduce the large budget deficit.

There is a sharp increase in taxes for the super-rich, but even those who don’t fall into that category will be affected.

Revenue collected in the prior year was R30 billion lower than expected. An additional R28 billion needs to be raised this year, and the main areas affected are:

Quite concerning is that the proposed budget did not include any concrete plans to boost the economy. Additionally, the increase in taxes may further hamper growth.

Here are some of the highlights discussed in the budget speech:

Here is a breakdown of the main categories that our tax money will fund:

Tax Revenue to Be Collected

Here is a breakdown of how much will be collected from the different types of taxes:

Major Tax Changes and Additions for 2017

Below we highlight only the most prominent changes and additional taxes introduced this year:

Who Will Feel the Pain?

It’s clear that the rich are targeted this year with the new super-rich tax bracket, higher dividend tax, and increased tax rate on trusts. To be seen as super rich in South Africa, you only need to make more than R1.5 million. Surprisingly, only 1.4% of the population falls into this category – about 103,300 individuals. This small group pays about 26% of all personal income tax.

Middle-income earners will also feel the pain – everybody that pays personal income tax will be affected by the bracket creep.

This year might be a good year to try following a healthier lifestyle – cutting out tobacco, alcohol, and sugary drinks, combined with walking or cycling as much as you can, might just stretch your Rands a bit further!

Can We Expect a Growing Economy?

About 60% of our GDP is driven by consumer spending. When tax rates are increased, people have less disposable income, which means they will spend less. Less consumer spending can have devastating effects on growth.

If you’re not part of the small group of rich and super rich, you may think it serves them right to pay more taxes. But we need to take into account that this group of elite contributes a lot to consumer spending. The money they spend trickles down to the rest of us – they support business who can, in turn, employ more people. Take that money away, and job stability and growth are in danger.

Government debt currently stands at 52.3% of GDP, a sharp increase from 2009 when it was only 26%. The cost of serving debt – interest – is a whopping 11% of total expenditure and is the fastest growing component of government spending. There is still a risk that our global credit rating will be downgraded later this year. Should we be downgraded to junk status, the cost of debt will increase sharply, putting our economy under even more pressure.

There are also no real plans in the budget to boost growth or create jobs.

In light of the above, the expectation of a growing economy is elusive. This year we might have to spend less and hope the government will do the same so that we can work together towards a brighter, growing future.

Though the picture might look dire, all is not lost. Get in touch with us to help you with tax structuring to legally decrease your tax bill as much as possible. We can also give you business advice and guidance to help you grow your business so that you won’t feel the pinch as much.