The Impact of the Water Crisis on Our Economy 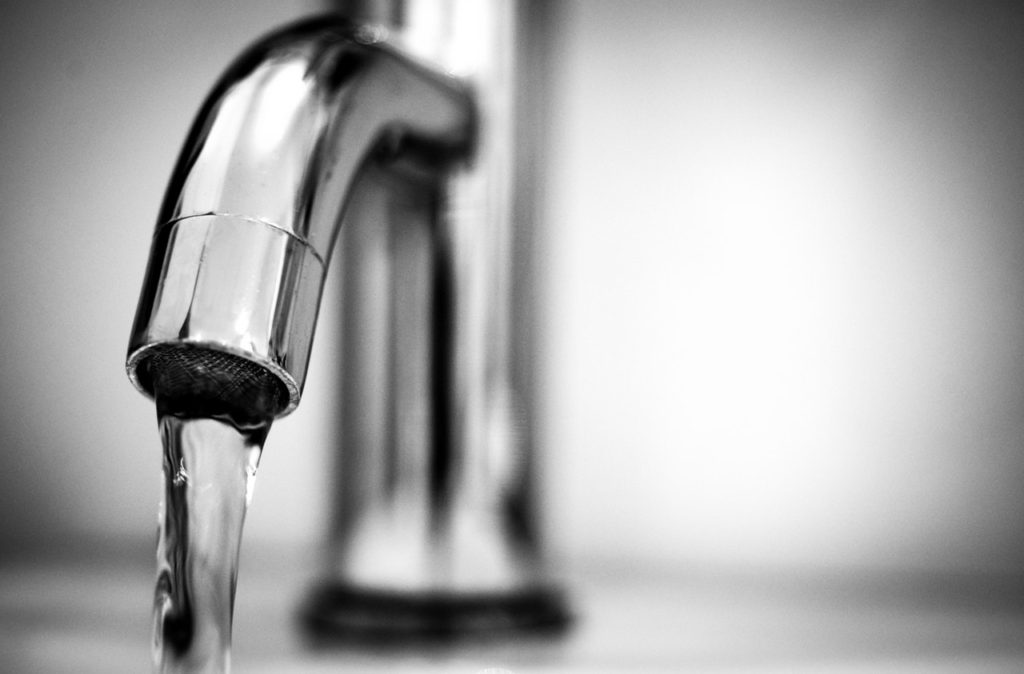 Over the past couple of months, the city of Cape Town has seen a drastic decline in the level of available drinking water, bringing upon an alarming water crisis in the Mother City. Usable water levels in dams close to the city have dropped to below the 20% mark, prompting municipalities, local government and authorities to impose water restrictions throughout the city.

Environmental and infrastructure experts long ago predicted that Cape Town would be at risk, citing various social-economical and climate-related reasons. Since 1995, the city’s population has grown by 79%, to an estimated 4.3 million residents in 2018. Conversely, dam storage capacity only increased by a mere 15% during this same period. Rainfall in the region has also been erratic, whilst an increase in humidity and temperature has lead to increased consumption habits by residents and business alike.

Day Zero, the day where municipal supply of water in Cape Town will be cut, is imminent. Residents and businesses have been requested to adhere to outlined rules and regulations to minimise the impact on the economy. The effect will be felt nonetheless both locally and nationally.

The city of Cape Town makes 10% (R3.9 bn) of it’s annual revenue as a result of providing water as a resource. Lack of planning and infrastructure development, coupled with environmental changes brought upon by global warming, has now lead to the municipalities spending more resources on acquiring water for the city. This has also lead to an increased expenditure on crises management and water outreach projects.

Residents of the city (in certain regions) now have to queue for hours to obtain their daily water allowance, directly impacting the productivity of the lower working class in the region. Hours spent queuing for this essential resource results in hours not spent working and contributing towards the economy.

The lack of water in the city has far-reaching implications throughout various working classes, industries, and across the country. In the retail environment, consumers are now forced to pay more for bottled water, and to be more ‘water conscious’ when making use of the resource. With the scarcity of water, hygiene will also decline, and health services have been warned to be on the lookout for Listeriosis outbreaks.

Industry-related growth is also hindered by the lack of access to water. Supply chains are forced to decrease outputs as the water restrictions are also applied to them. Farmers, for example, are directly affected by the lack of access to water, and even those who are fortunate enough to have boreholes on their properties are now impeded from utilising the water as they see fit.

The food industry is impacted the most. Restaurants across Cape Town are having to close their doors as a direct result of lack of water. Water restrictions have also resulted in poor working conditions and hygiene-related concerns, as water is a key  in the preparation of most food-related industries.

The scarcity of water and imposed water restrictions have seen the price of bottled water rise steeply. A CPI review on bottled water has revealed that the volume vs cost of water has seen a dramatic increase. There have also been reports of consumers exploiting other consumers, by asking money to stand in the queues on behalf of the residents and making residents pay for water which they received for free at natural springs. People are monetizing access to water and charging inflated prices for both their financial gain and for consumer convenience.

The widely publicised water crisis in Cape Town has negatively impacted tourism in the region, both locally and internationally. Consumers are conscious of the fact that should they visit the region, they might not have access to their customary level of hygiene and sanitation. This has lead to tourists reconsidering Cape Town as their choice holiday destination.

Property, industry and urban development have seen negative growth in recent months. Investors (both locally and internationally) are reassessing the value proposition that Cape Town has to offer from an investment perspective. The current water shortage crisis has become a hot topic across development initiatives. Developers have to look for more expensive alternatives when developing property, whilst the demand for properties in Cape Town is on the decline. Furthermore, social-economical factors are impeding growth in the region, which will have long-lasting financial impacts, not only on Cape Town, but also nationally.

The current water crises in Cape Town has a far-reaching impact across the economy of South Africa, spanning both micro and macro environments, industries, and development initiatives. Day Zero is imminent and should it come to fruition, the South African economy as a whole will be affected.