SA’s Credit Rating Downgrade: How Will It Affect You? 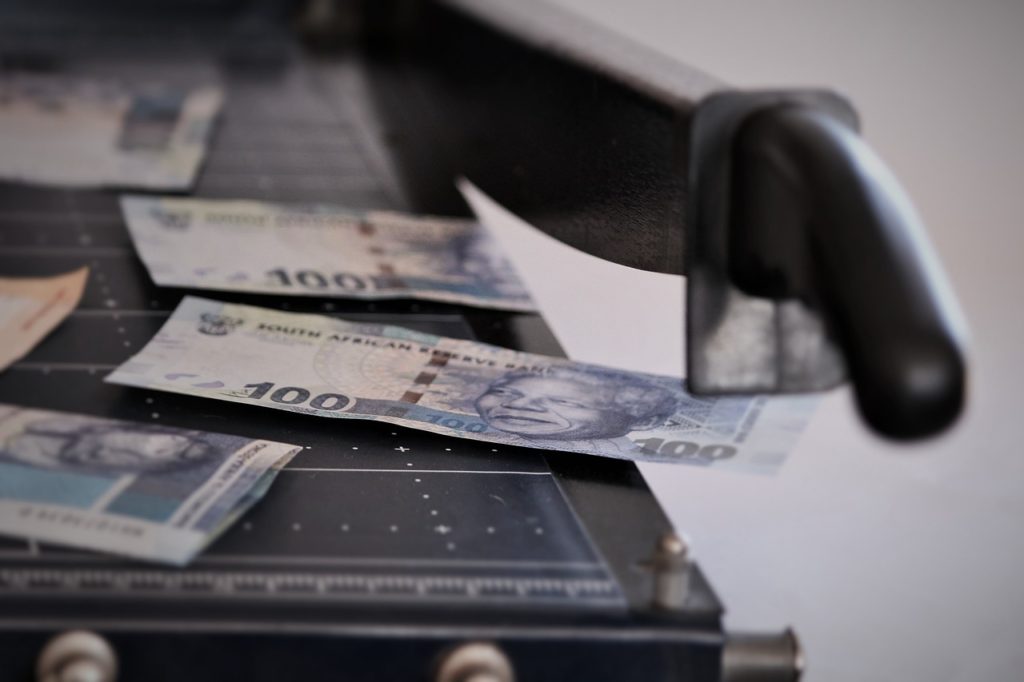 We’ve all heard by now that South Africa’s credit rating was downgraded to junk status earlier this month by two international rating agencies. But it is still unclear to many how this downgrade will affect our pockets, which is what we really care about.

Many regulated global investment firms are prohibited from investing in risky bonds. To determine which bonds are safe to invest in, the guidance of independent, objective rating agencies are sought. There are three big credit rating agencies: Standard and Poor (S&P), Fitch Group, and Moody’s Investor Service. These agencies research bonds issued by both commercial and government entities, as well as financial institutions and investment funds. The creditworthiness of borrowers is ranked using a standardised rating scale.

It works similar to the process by which the Tourism Grading Council gives stars to hotels and B&Bs. Some travellers decide to only book accommodation at places with three stars or more. Anything below and they feel that the risk of having an unpleasant stay is too high.

After Zuma’s recent cabinet reshuffle, where he fired Finance Minister Pravin Gordhan and his deputy Mcebisi Jonas, the risk of South Africa’s government bonds increased. Gordhan did a great job as finance minister, and it is unclear whether his replacement will be as competent. From an investor’s point of view, this reshuffle may indicate a lack of clear fiscal policy, and it is unclear whether the SA government will be able to pay their debts in future.

Both S&P and Fitch downgraded South Africa’s credit rating one notch below ‘investment grade’, commonly called ‘junk status’. Moody’s also announced that they’re putting our credit rating under review, but it is very possible that they may follow suit.

In our tourism analogy, three stars and above would be investment grade, while two stars would be junk status.

How Will You Be Affected?

In the short-term, not much has changed, but over the long-term, we might start to feel the pinch unless the new finance minister manages to restore investor confidence with his actions.

Here are a few points about what we’ve already seen happening, and what might still be in store for us:

A Look at the Past

Even though the picture looks dire, we must keep in mind that we’ve seen worse. In both 1998 and 2001 South Africa had currency crises. Interest rates were high – you may remember a prime lending rate of 24.5% in October 1998!

What saved us at the time was that our government had a clear fiscal strategy and was able to dig us out of the hole. This time round, with the cabinet reshuffle, we’re not so sure that there is a sound fiscal strategy. The new finance minister, Malusi Gigaba, believes that this downgrade is a great opportunity of growth for South Africa. He said in a recent comment:

“The assurance we can give is … we are not a bunch of wild gunmen running amok, gung-ho into Treasury, to do different things. We are going maintain the programmes that are being implemented.”

Most of South Africa’s public debt is held domestically – only 9% are foreign-held debt. This may just be our saving grace.

In February, after the Budget Speech, we wrote that we would have to tighten our belts on our own spending and we hoped that the government would do the same. Again we hope that the government will get their act together and appease investor confidence to improve our credit rating again. The only certainty is that the road ahead is still going to be bumpy.

Get in touch if you want to know more about how the credit rating downgrade may affect you, or if you need help and guidance with your business so that we can help you succeed despite the tough road ahead.