Salary or Dividend? Which Is Better? 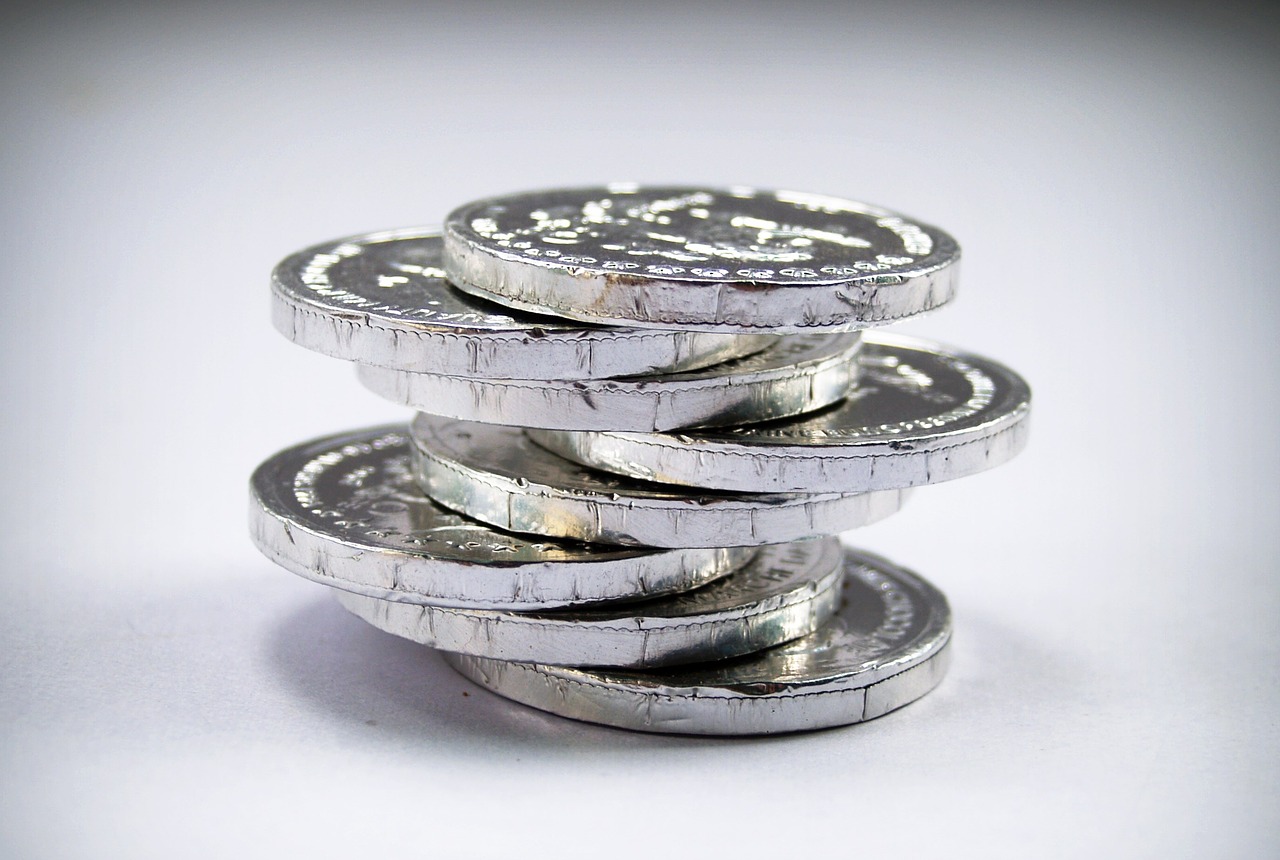 A question that we often get from small business owners is whether it’s better to distribute surplus profits as a salary or as a dividend to the owners.

There is no simple answer, so to answer this question, we need to look at the tax implications of the different options.

Salaries are taxed according to the income tax tables for natural persons, which works on a sliding scale from 18% to 42% (see below).

This means that the amount of taxation the owner will pay on additional income will differ from person to person, depending on which income bracket he falls in. The following examples best explain this:

Let’s say you have an additional R100,000 that you want to pay out. If this is the only income the owner received, he’ll be taxed at 18%. Here’s the calculation (not taking additional rebates or deductions like medical and travel allowances into account):

As you can see, there’s a big difference in the money the owner will take home between these two scenarios.

Dividends are taxed at a rate of 20%. But this doesn’t mean that you only pay 20% tax on dividends, in fact, you pay 42.4%. Let us explain this with an example: 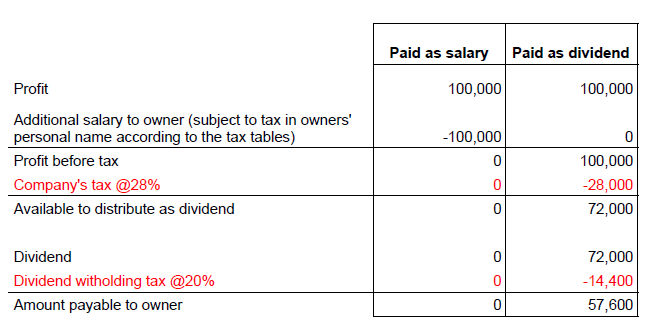 The effective tax rate on dividends can then be calculated as follows:

Is There a Sweet Spot?

What If My Company Is a Small Business Corporation?

If your company is a Small Business Corporation (SBC), the calculations will look quite different. Where companies are taxed at a flat rate of 28%, SBCs are taxed according to a sliding scale, ranging from 0% for taxable income under R78,150 to 28% for income above R550,000, which makes everything so much more complicated. 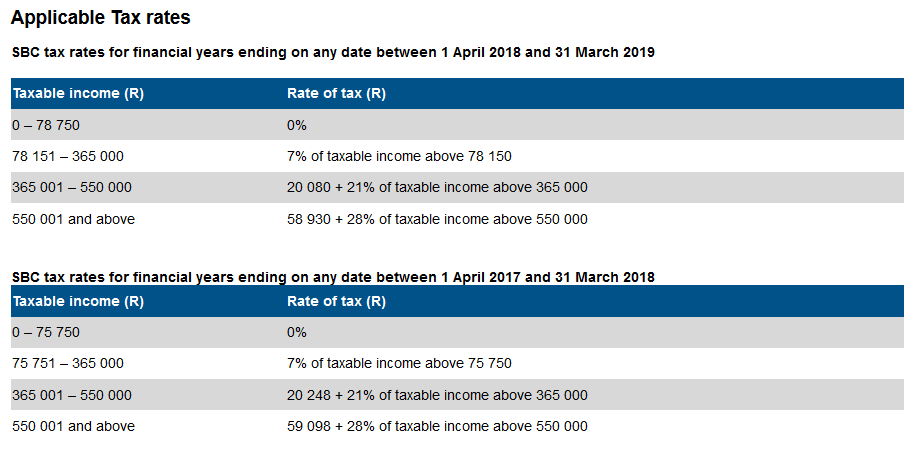 Let’s compare three different scenarios. Please note that the profit before tax for each of these scenarios will be different, and we’re only looking at the additional amount of R100,000 that will be distributed to the owner.

The effective tax rate for each of these brackets is different.

Another factor to take into account is that your salary should be market-related otherwise SARS may raise an eyebrow.

Whenever you’re faced with the decision of whether to distribute profits as a salary or a dividend, we suggest that you get in touch with us so that we can calculate the best option for you.