What You Need to Know about the 2019 Budget Speech 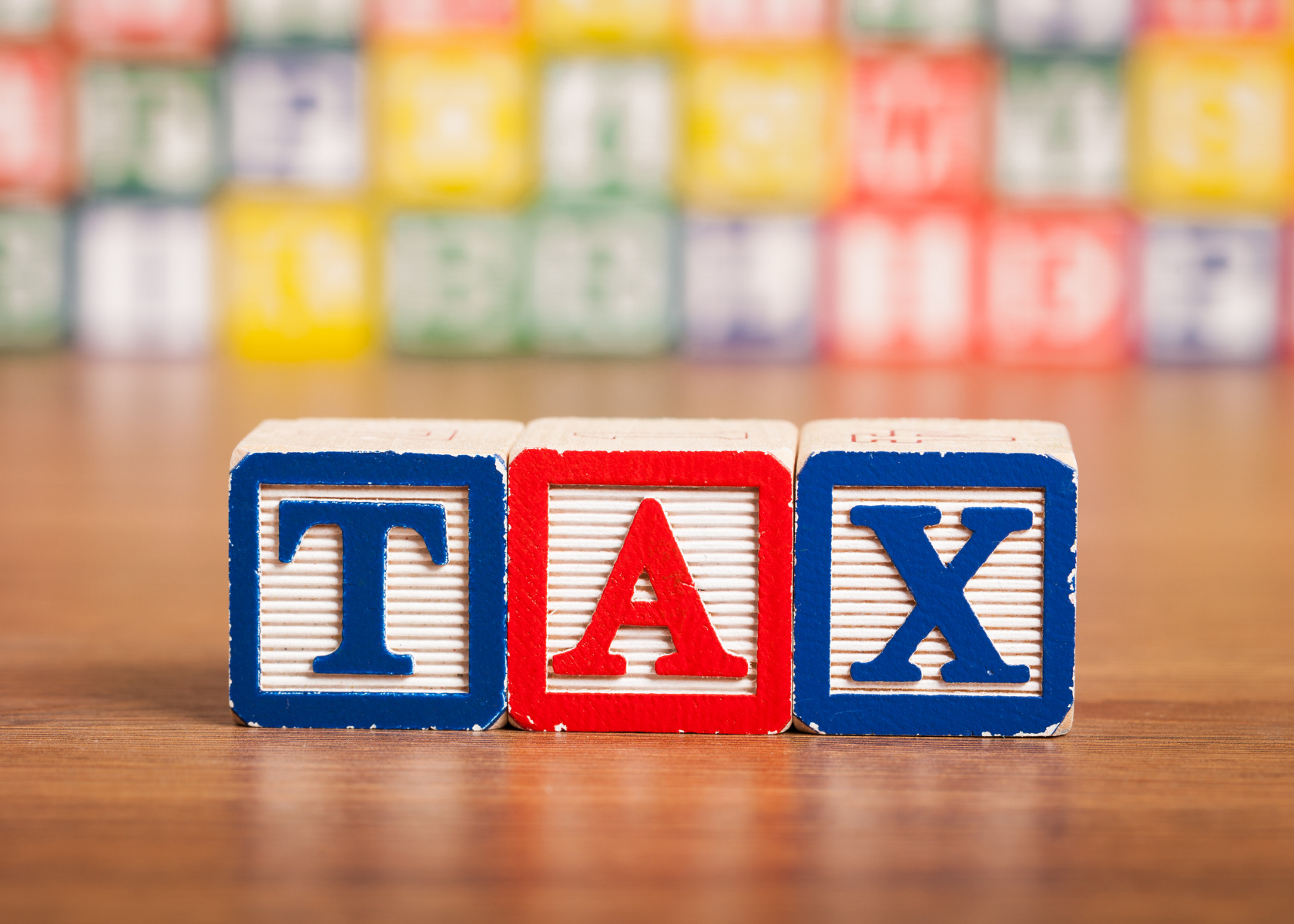 The focus of this year’s budget is to “address immediate risks to the economy and the public finances,” according to Finance Minister Tito Mboweni.

No doubt we all have Eskom, the Moody’s, and the ever-increasing budget deficit on our minds. Let’s look at what you need to know about the budget and tax changes announced on 20 February 2019.

We all want to know how our tax money will be spent this year, as well as what the expected growth rates are. Here are some of the highlights from the budget speech:

We also want to know how our pockets will be affected this year. Here are some highlights of the tax changes we’ll see::

We’re glad to see the measures that will be taken to decrease the public sector wage bill and also to improve the collecting capabilities of SARS.

We’re concerned that the wide budget deficit and the massive debt that the public sector is struggling with will inspire Moody’s Investor Service to downgrade South Africa to non-investment grade this year. The finance minister did not address this issue sufficiently in the budget speech. S&P Global Ratings and Fitch Ratings already downgraded us to sub-investment grade. If Moody’s also decide on a downgrade, South Africa would be removed from the Citi World Government Bond Index, which means that foreign asset managers and pension funds may sell billions of Rands worth of bonds. This will increase the cost of debt even further and put pressure on the exchange rate.

Both the president and the finance minister are new. All we can hope for is that they’ll keep their end of the bargain.